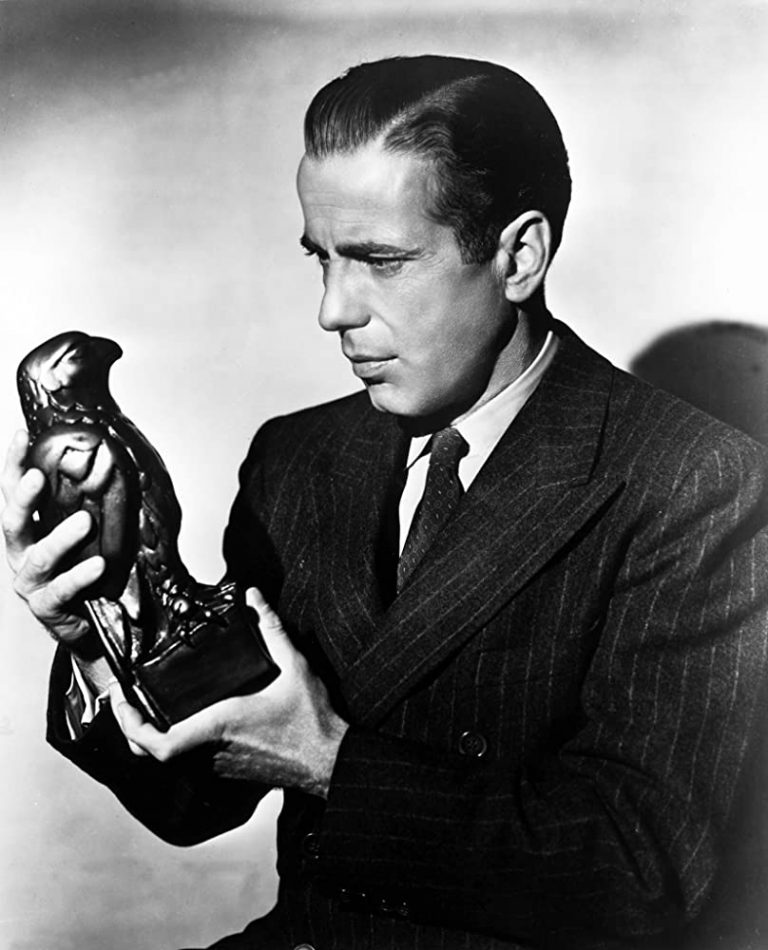 The Stuff That Dreams Are Made Of…

For those who know me well my love of The Maltese Falcon is no secret. The obsession has extended to a form of self-mutilation as I have covered the entire upper portion of my left arm with a tattoo of the main cast and the iconic black bird. Maybe I”ll reveal it one day.

I was instantly attracted to Bogart’s Sam Spade. So cool and so bad. He was the typical anti-hero that you rooted for but also realized that this wasn’t a particularly good guy. His greed above all mentality and infidelity with his dead partner’s wife cast his character into question. Did it matter? Not one bit.

That exposure to a character so complex and compelling lead me to the source material. The book, which was originally published as a serial in Black Mask Magazine in 1929, was written by Dashiell Hammett. A former Pinkerton detective, Hammett is a titan of the pulp, hard-boiled noir genre. The dominos began to fall for me.

It was an easy jump to Raymond Chandler, Carroll John Daly and Earl Stanley Gardner. Personally some of the plots were impossible to keep track of but the characters were so magnetic it almost became an afterthought. As I transitioned into more modern crime writers my shelves were filled with the likes of Elmore Leonard, Walter Mosley and Sue Grafton.

When I decided to give the writing thing a real shot there was no shortage of inspiration. A simple look over my shoulder to the large shelf behind my desk laid bare all the giants who had come before me.

I am a tadpole in a very, very big pond but at the end of the day I’m writing for myself. I’d be lying if I said that there wasn’t a small part of me that wants to be successful but it doesn’t matter. I’d be writing those stories anyway because I love it.

With that, I’ll throw on my fedora and overcoat and venture into the dark streets searching for more stories. 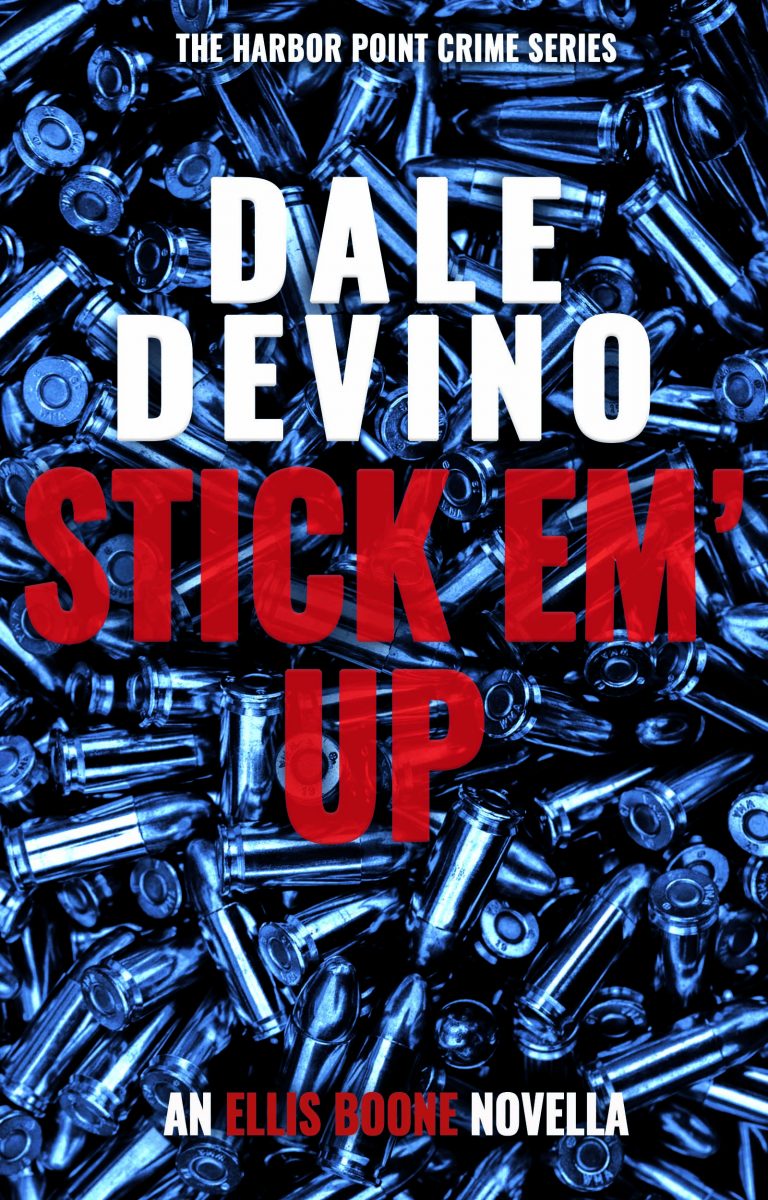